Bill the Cat for President

Uber and Hyundai partnered on a new electric air taxi and unveiled a new eVTOL electric aircraft with a 60-mile (100 km) range and a cruising speed up to 180 mph (290 km/h).


Following the rise of consumer drones and improved battery capacity, electric vertical take-off and landing aircraft (eVTOL) with the capacity for passengers has become possible.
Many companies are currently developing different versions of the technology to enable electric air taxi services, and automakers have gotten onboard.
Daimler invested in all-electric air taxi startup “Volocopter,” which already has working prototypes.
Porsche also announced that it is building an electric vertical takeoff and landing aircraft with Boeing.
Now Hyundai is also jumping on board with plans to “mass produce” electric air taxis for Uber, and Hyundai unveiled a concept: 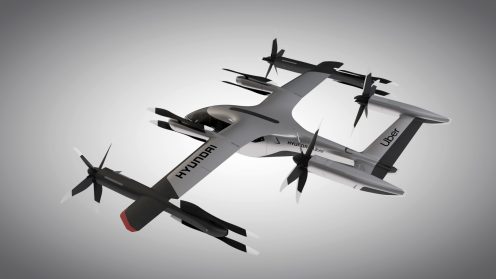 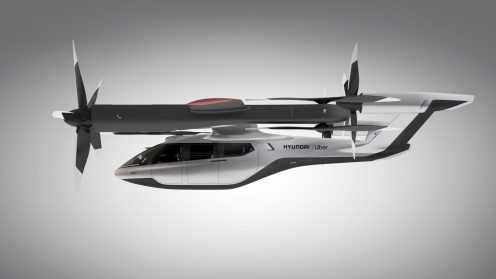 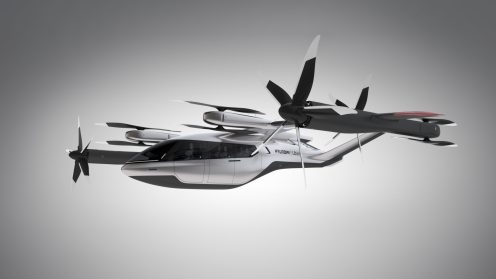 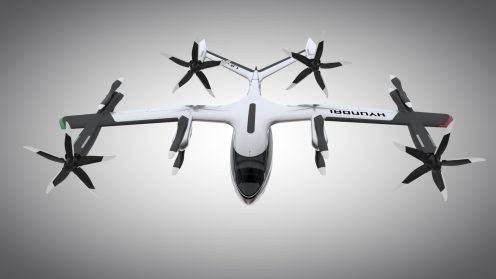 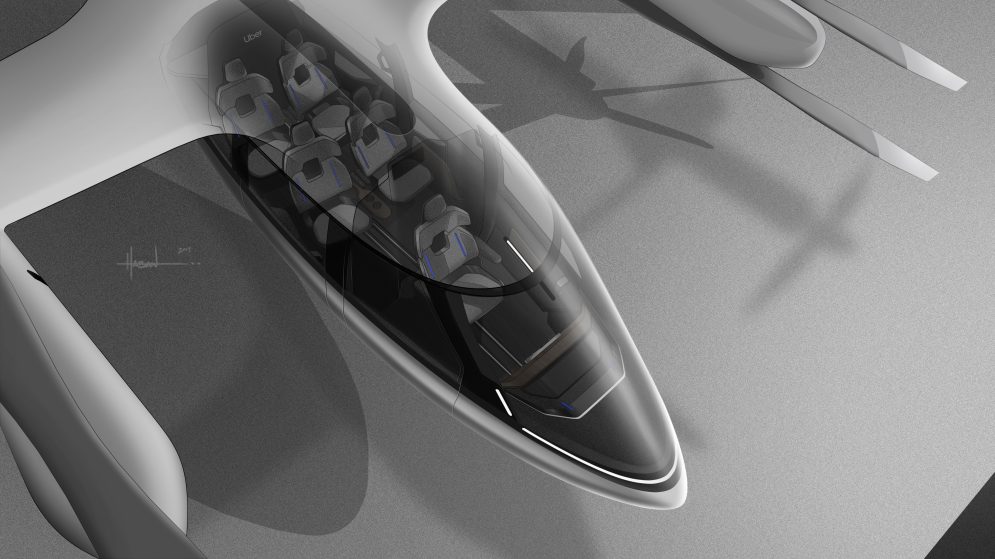 Here are the main features and specs released by Hyundai so far:
Jaiwon Shin, executive vice president and head of Hyundai’s Urban Air Mobility (UAM) Division, commented on the announcement:

Our vision of Urban Air Mobility will transform the concept of urban transportation. We expect UAM to vitalize urban communities and provide more quality time to people. We are confident that Uber Elevate is the right partner to make this innovative product readily available to as many customers as possible.
Click to expand...

Hyundai is our first vehicle partner with experience of manufacturing passenger cars on a global scale. We believe Hyundai has the potential to build Uber Air vehicles at rates unseen in the current aerospace industry, producing high quality, reliable aircraft at high volumes to drive down passenger costs per trip. Combining Hyundai’s manufacturing muscle with Uber’s technology platform represents a giant leap forward for launching a vibrant air taxi network in the coming years.
Click to expand...

The two companies said that they will be working together to develop the vehicle, but they didn’t announce any timeline to production.
Electrek’s Take
I know that there’s still a lot of skepticism over these “electric air taxis,” but I think it’s going to happen.
It makes sense as a concept. And as batteries improve and you can remove the cost of fuel out of the equation, it’s going to start making sense financially. Plus, it’s green transport, which is crucial for the environment and our health.
And now we are seeing massive companies like Boeing, Porsche, and Uber putting a lot of money into those projects.
I think something cool is going to come out of it in the next few years.