No Augmented Reality HUD for GV60?

One difference I've noticed with the GV60 specs compared to the Ioniq5 and EV6 is the lack of an Augmented Reality HUD for the GV60. Both of the other brands/models have it listed but Genesis don't mention it in their press releases or on their website, and in their Korean configurator it's just a regular HUD not an AR HUD? Genesis do mention that Augmented Reality navigation is available but only in the dash/ccIC (connected car Integrated Cockpit) not in the HUD.

Not a deal breaker for me, but certainly a surprise as the Genesis has been advertised as the most technically advanced of the three models. Maybe they'll add it later? Here is a video of the Ioniq5 AR HUD in action: Ioniq5 AR HUD certainly looks cool.

Here is a shot of the HUD in the Genesis GV60, no AR present: 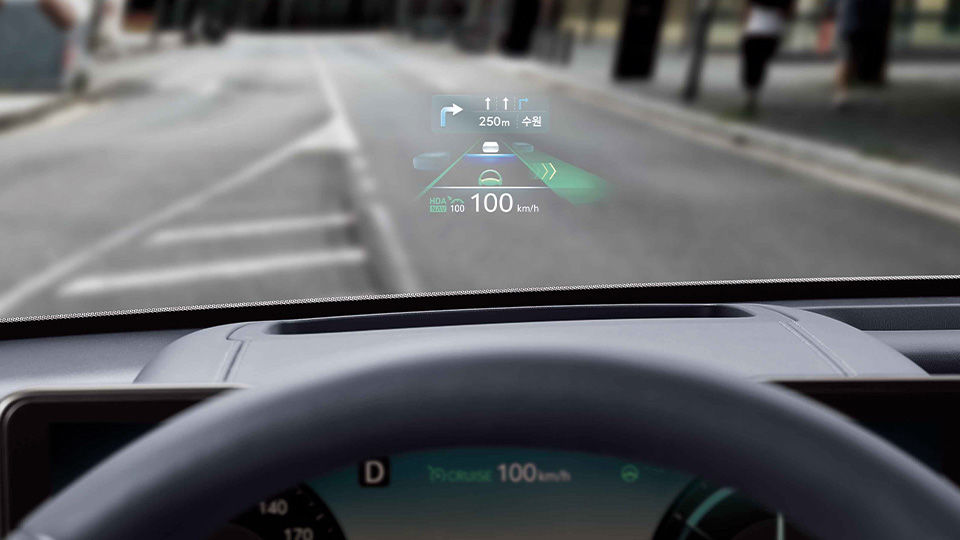 Here is a shot of the AR HUD in action in the EV6:

Shot of the Ioniq5 AR HUD: 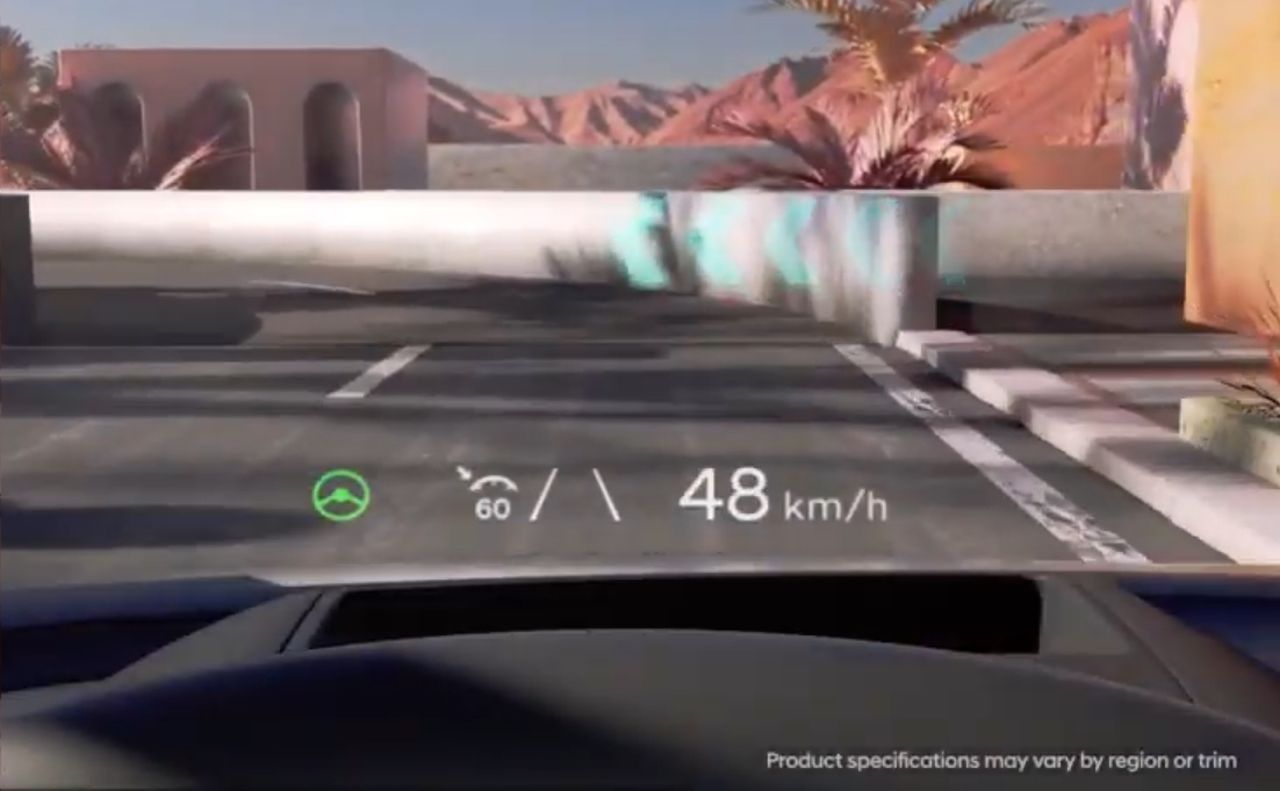 Where do you buy accessories for your Genesis? Right here in the forum store! --> [CLICK HERE] <--
Looking to update and upgrade your Genesis luxury sport automobile? Look no further than right here in our own forum store - where orders are shipped immediately!

The GV60 has a new infotainment software that's capable of displaying navigation (including AR) on the driver's display, similar to Cadillac's recent Escalade, which is a feature that the Ioniq 5 and EV6 don't have. I suppose Genesis deliberately omitted the AR HUD because of the potential for confusion/distraction when the AR navigation is already being used.
Share:
Facebook Twitter Reddit Pinterest Tumblr WhatsApp Email Share Link