has anyone replaced the trunk lift supports, it isn't visible so it must be a lot more difficult than on most vehicles. Any help would be greatly appreciated. Thanks, Charlie

charliet1948 said:
has anyone replaced the trunk lift supports, it isn't visible so it must be a lot more difficult than on most vehicles. Any help would be greatly appreciated. Thanks, Charlie
Click to expand...

I was hoping someone had answered because I need to replace mine as well. 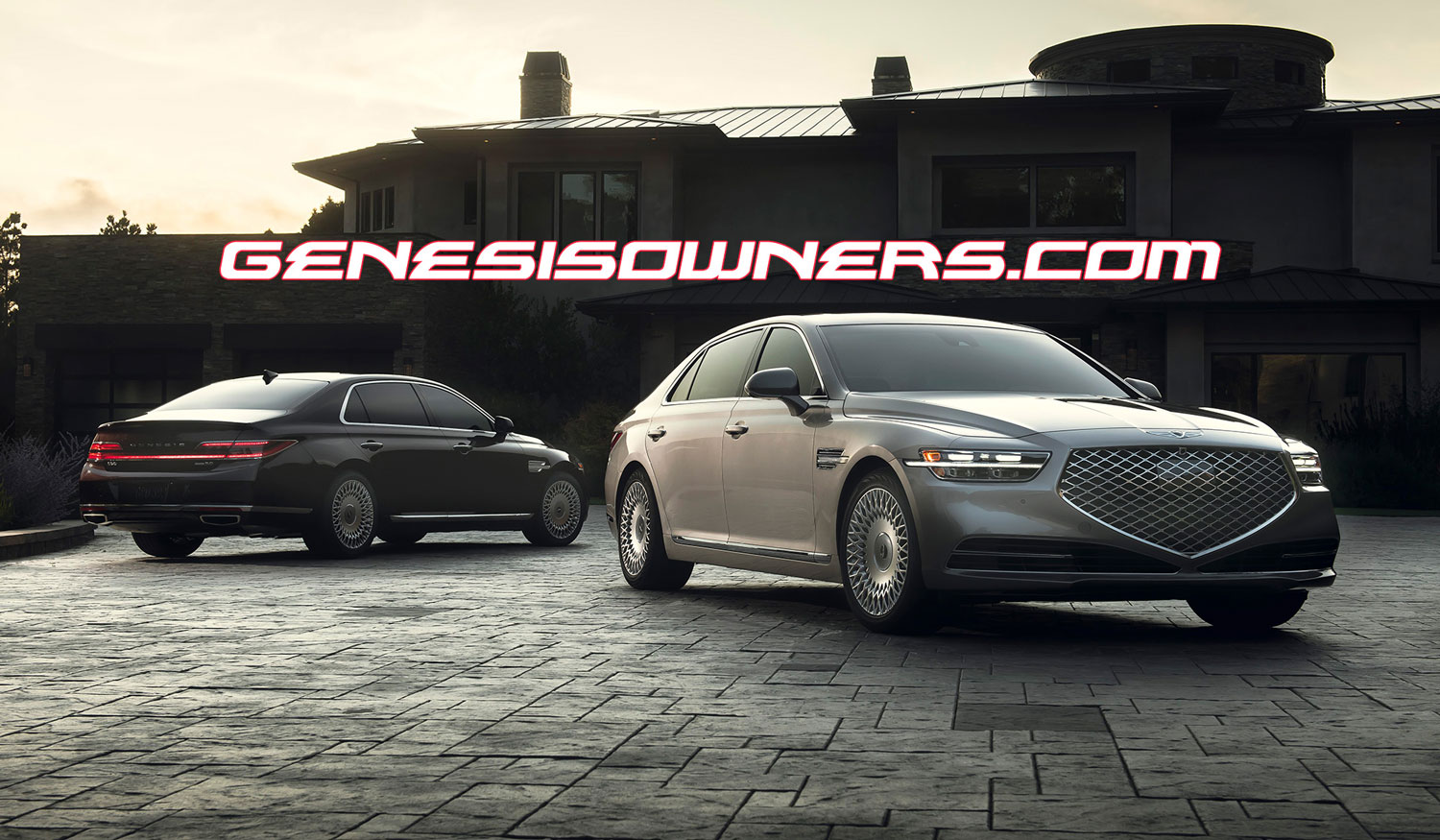 Trunk Getting Hard to Open

Hi All... My trunk is getting harder and harder to open. The latch works fine but its like my trunk is Honey Boo Boo's mom...just keeps getting heavier. Does anyone know of any lube points or if I need to disassemble any thing to get to the arms? I feel they need some lubrication badly...

genesisowners.com
'12 4.6 Platinum/Black
Retired: '09 4.6 Tech Titanium/Black
Where do you buy accessories for your Genesis? Right here in the forum store! --> [CLICK HERE] <--
Looking to update and upgrade your Genesis luxury sport automobile? Look no further than right here in our own forum store - where orders are shipped immediately!

I replaced mine a few years ago when I bought the car. You have to remove some of the trunk lining to access the supports up under the quarter panel area. I remember it being a little bit of a pain but definitely doable.

change741 said:
I accessed the lifters or pistons without removing trunk liners, rather pulled them aside.
I tried lifters from Advance Auto Parts store, no force was indicated on these, they did not hold the trunk open, the lid came down in a slam.
More to follow after I receive other lifters from the internet source.
My pictures are from 2011 Genesis and 2014 Equus.
Click to expand...

I accessed the lifters by pulling the trunk liner side panels down. The side panel and the horizontal panel are separate panels. This allows pulling one aside and pushing the horizontal up a little. I did not remove any liner panels. I laid inside the trunk to do it. The pistons come off with the aid of a flat screw driver to ease the metal clip tensioner on each end where the ball fits into the socket of the lifter. The 2011 Genesis lifter is labeled as 560N or 126 lbs, the 2014 Equus lifter is labeled as 410N or 92 lbs. Advance Auto had lifters, but no force rating was on the package. I tried them and the trunk will not stay open, it slams shut. They are too weak.
More later, after the ones from the internet arrive and I try them.

My 2012 needs this, too. I'm surprised I couldn't find any videos, so thanks for the photos.