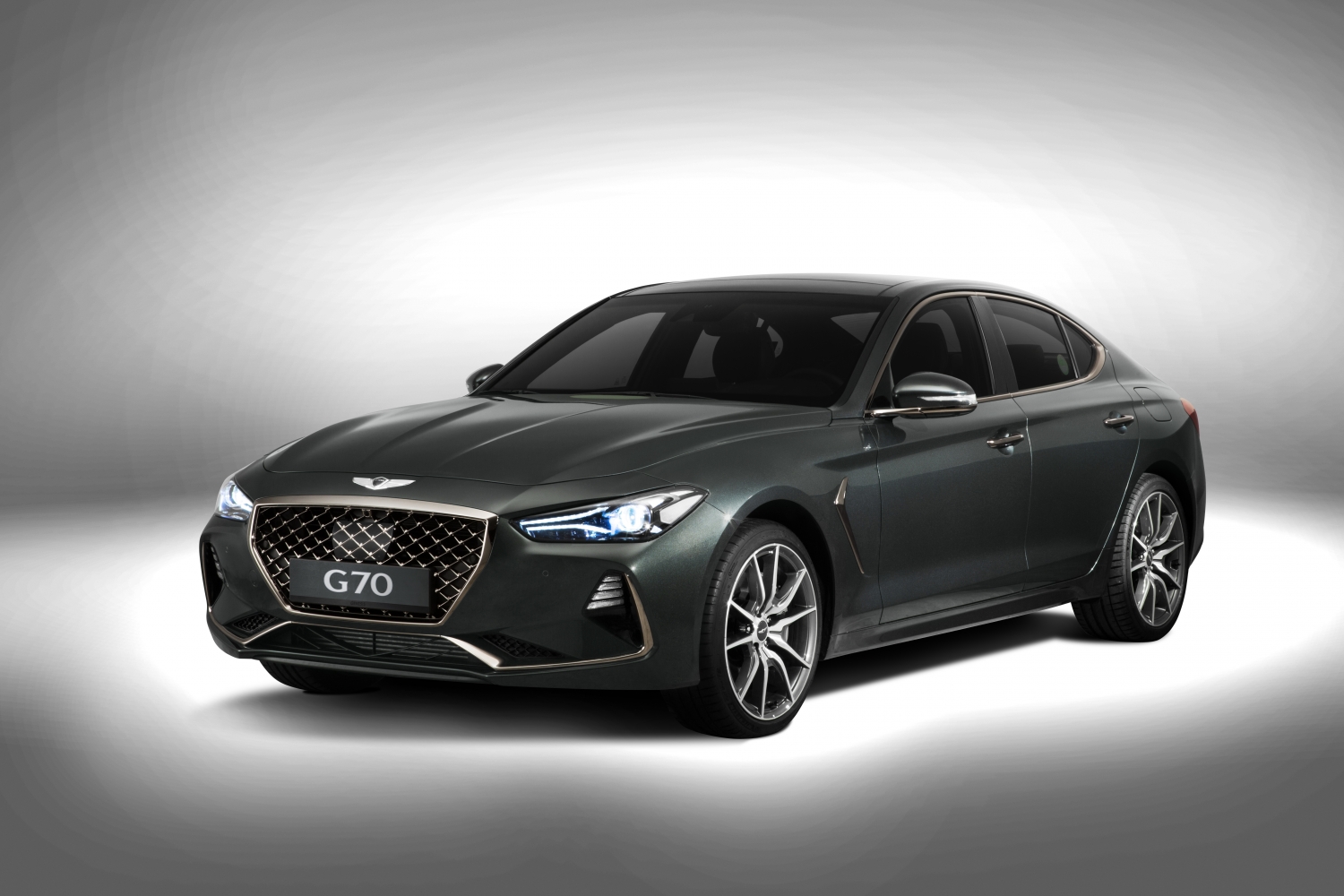 “Genesis G70 embodies the spirit of thrilling driving, so it was only natural to put its dynamics to the test with these high-performance stunts,” said Kate Fabian, Genesis head of marketing.

The videos will be released by Donut Media according to the following schedule:

As the first Genesis model in the highly competitive entry luxury segment, G70 outperforms legacy luxury sport sedans with driver-focused performance. G70, which was named the 2019 North American Car of the Year, as well as receiving more than a dozen other prominent awards in recent months, resets benchmarks and expectations among luxury sport sedans, with holistic integration of performance, body strength, refined luxury and aerodynamic design. Pricing starts at $34,900.

Discuss the G70 in our Genesis G70 forum.